Where the future is being built: HB-Therm doubles production capacities in St. Gallen

St. Gallen. The world’s largest manufacturer of temperature control equipment for the plastics processing industry is set for sustainable growth: HB-Therm will start the construction of a new building in St. Gallen in May 2021 to expand its production capacity. Relocation is planned for March 2023. The total investment will be around 60 million Swiss Francs. The company currently employs one hundred people at its single production site worldwide. 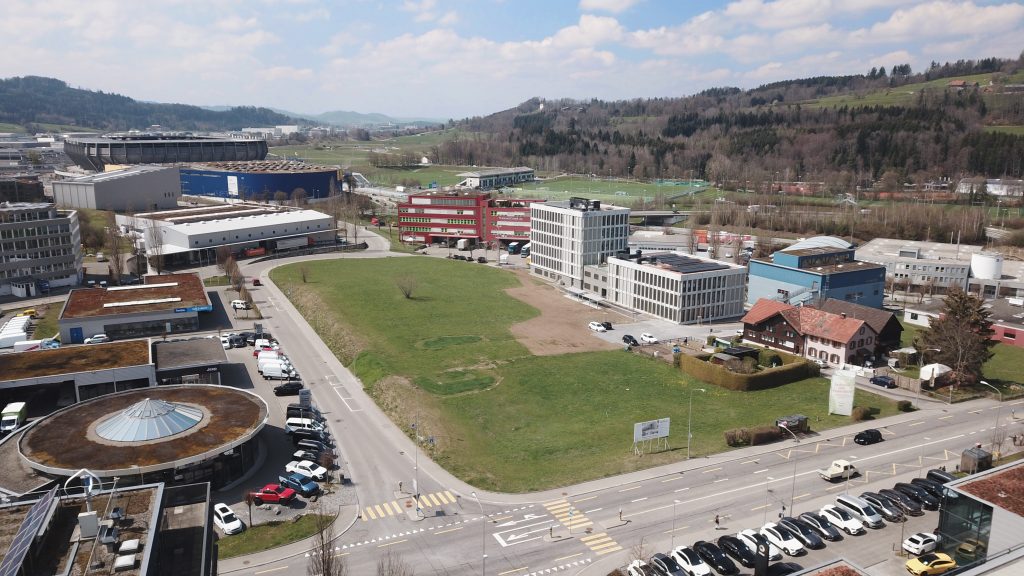 Arial view of the new location of HB-Therm AG 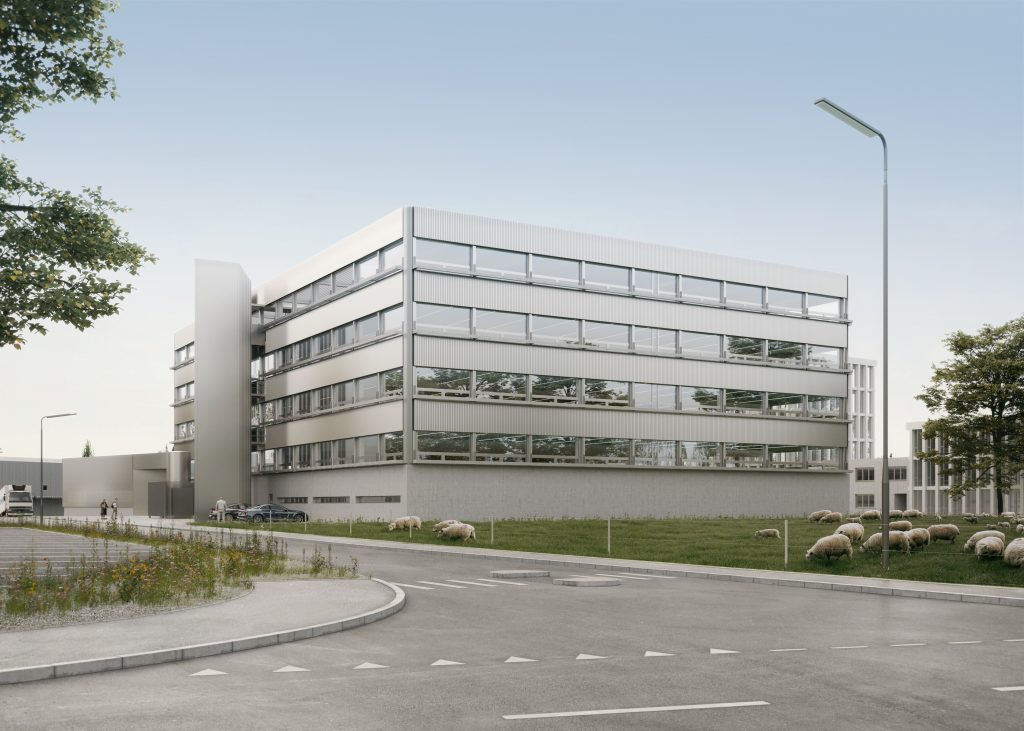 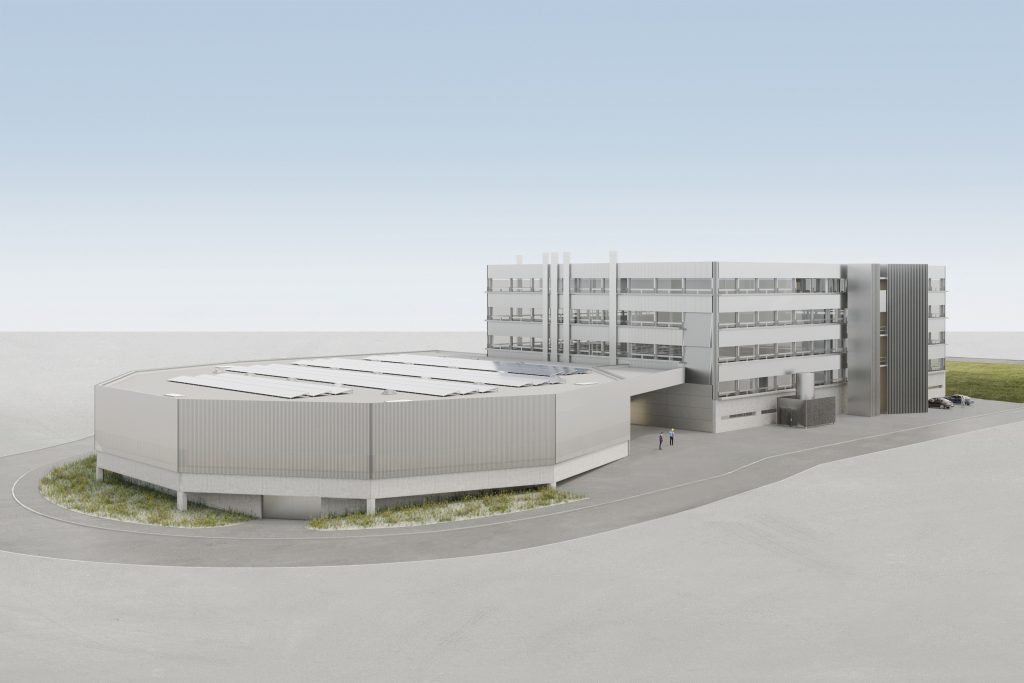 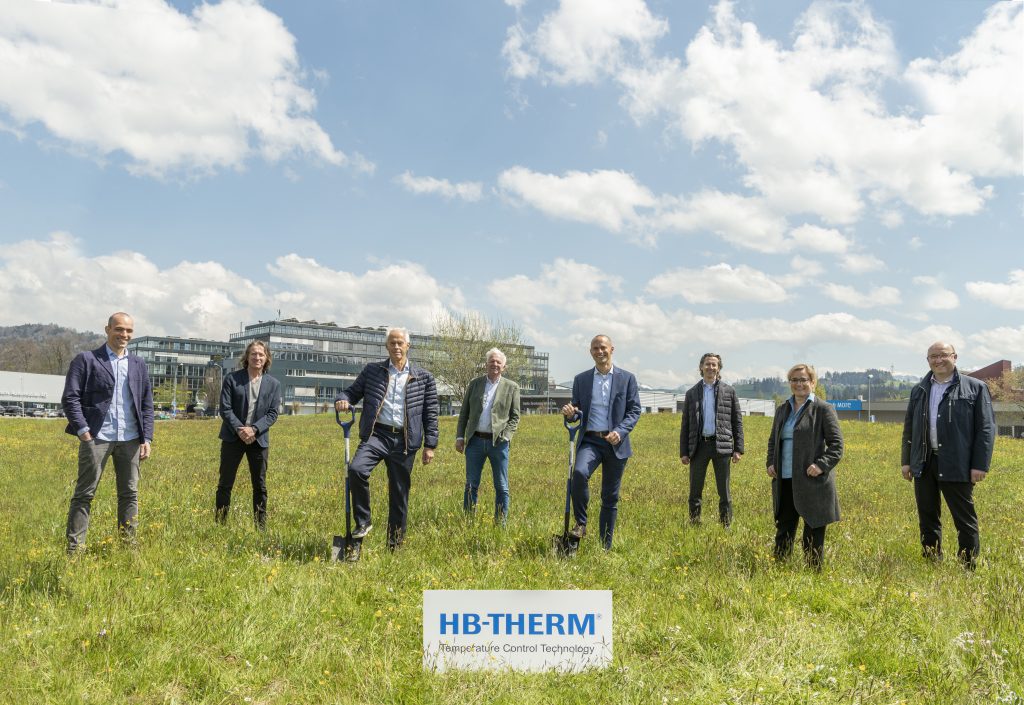